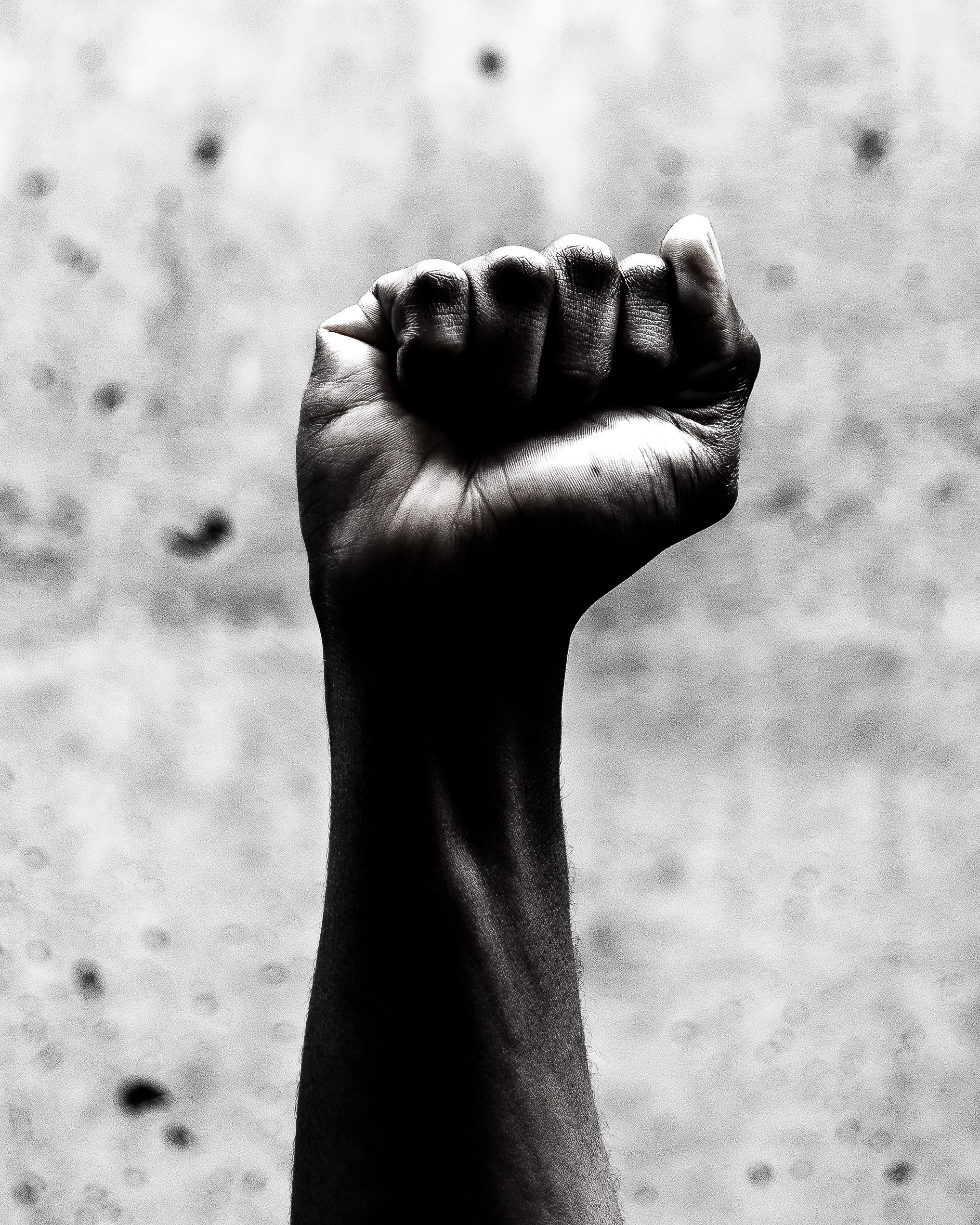 6 Black History Documentaries Will Help You Expand Your Knowledge

“Black Lives Matter,” “George Floyd,” “End Black Racism” are some of the hard-hitting words that came back to life in the disastrous events of 2020. Thankfully, art has become a popular medium for people to know and understand more about the Black Lives, important significant people, events, culture, and background. There is a vast selection of documentaries and often overlooked stories that have been influential in the making of today’s world and should not be ignored. Dive in to know more about six black history documentaries that will help expand your knowledge -
The Trials of Muhammad Ali (2013)
The legendary boxer Muhammad Ali is a name we all know. However, do you know much about his life outside of the boxing ring? This documentary talks about the parts of his life that often go unmentioned - Ali’s refusal to serve in the Vietnam War because of his beliefs, which led to a five-year prison sentence and a ban from boxing and being stripped of his titles.
What Happened, Miss Simone? (2015)
Nina Simone - A Legendary Singer and an extremely powerful Civil Rights Activist. Her life from being a rising star to tackling the issues of racial injustices in her music to the punishment she received from speaking it all - this documentary covers all of it. Previously unreleased footage alongside interviews with friends and family of Simone makes this documentary all the more interesting!
More than A Month (2012)
An interesting take on understanding the relevance of Black History Month, this documentary by Filmmaker Shukree Tilghman asks a pressing question - Should we end Black History Month? In this documentary, he goes around the country talking to people while explaining the pitfalls of black history month as it stands now and how instead of giving Black History relevance as part of American History, it is distorting the two and putting more differences.
Good Hair (2009)
An entire documentary dedicated to the beauty and uniqueness of black hair - Chris Rock, a famous comedian, leads the documentary with a question his daughter asks him - “Why don’t I have good hair?”. This documentary talks about the impact of black hair and the booming industry it has created. From visiting salons to coming to India to understand the origins of the weaving business, this documentary intertwines serious conversations with a tone of humor, empathy, and relatability, along with famous figures like the late Maya Angelo sharing their personal stories.
They’ve Gotta Have Us (2018)
This documentary takes over Hollywood - it explains Black Artists of the past and present who have shaped Hollywood, both in front of and behind the lens. They share moving stories of passing the torch and taking the space in an often unwelcoming industry. It is impressive to see the effort and consistency of resisting failure required to be successful, and the artists mentioned in this documentary are those with whom success is unanimous.
Dark Girls (2011)
This documentary explores the bias those people with Darker Black Skin Tones face. This documentary was nominated 2011 NAACP Image Award for Outstanding Documentary. It is filled with black female comedians, award-winning actresses, and interviews from children, all of those who have faced this bias. They even released a sequel - Dark Girls 2, which goes even deeper into these prejudices.
There you have it, folks! Let us spend some time uplifting our black sisters and allow each other to expand our knowledge about the compelling Black History! 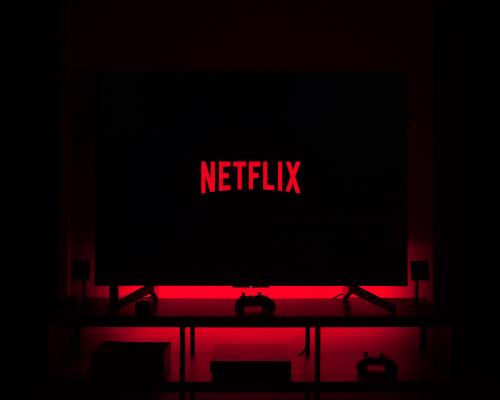 Upcoming Netflix Shows and Movies in 2022 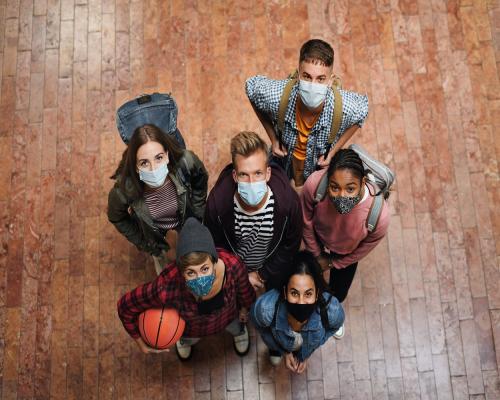 How are College Students Dealing with COVID-19?