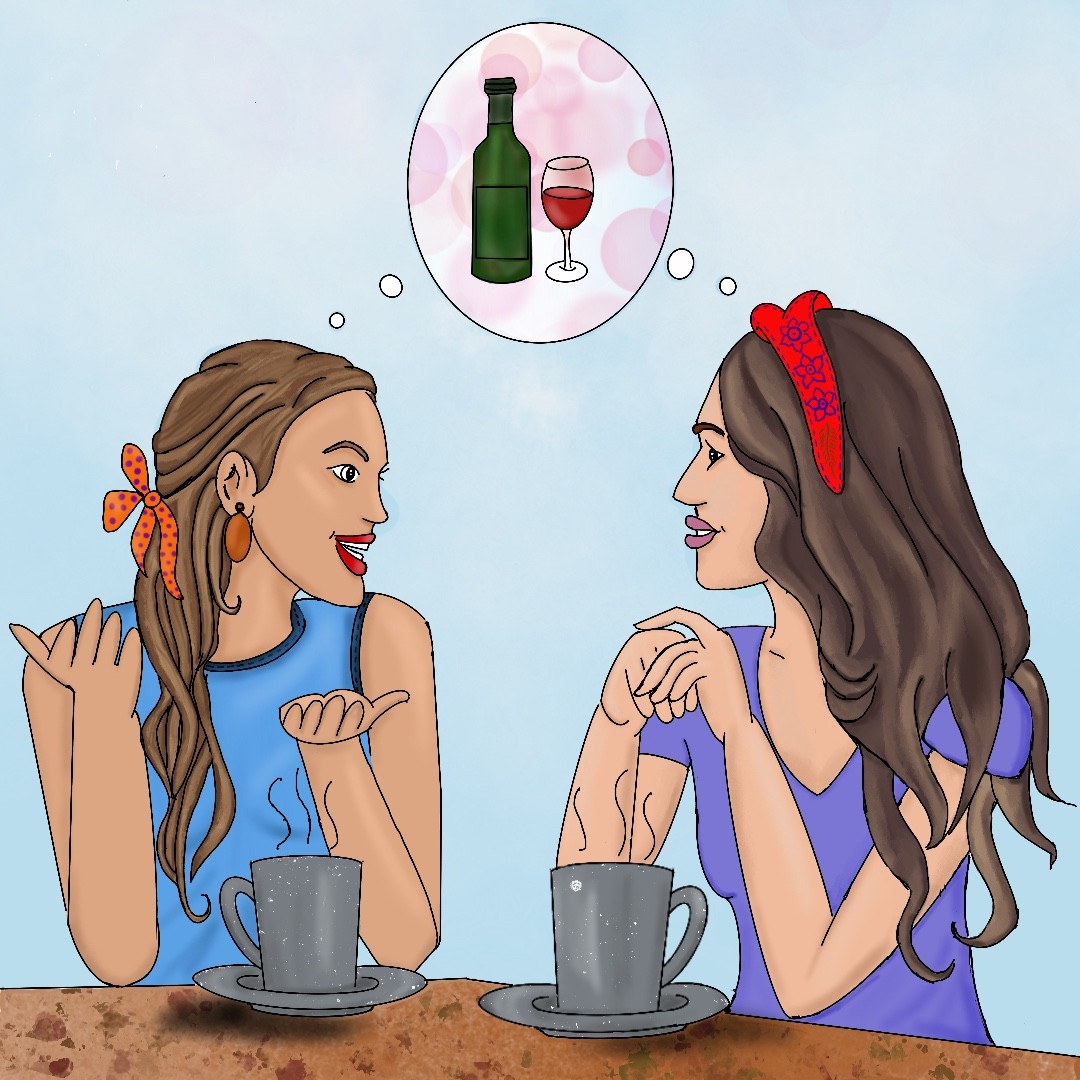 A drink a day keeps the shrink away?

Ok guys..Don’t disown me after reading this rather ‘controversial’ blog. I’ll admit I was a teeny tiny bit uncertain whether I should publish it at all, but then, better sense prevailed. So, here it is.. to be devoured, analysed and ripped apart by you guys 😅.

Picture this – It's evening.. the day’s been hectic, dreary, exhausting mentally and physically…. sound familiar?

It's pretty much been an ‘every other day’ story for me.. During such times, one feels the need to loosen up, switch off from the frustrating routine – in other words ‘Beer o’ Clock! 🤪.

And that’s when I would usually resort to a quick beer / glass of red or its depressing / ‘healthier’ equivalent Gin and Tonic; Those were the times when I ended up having almost 4-5 drinks per week (sometimes even more) on an average. This went on for several years while I kept on ranting to everyone about how I had hit a plateau on the weighing scale in particular. No amount of consistency, variety and increase in workout intensity helped with achieving my goals (a certain body size to be specific).

It became a pattern over several years.. the drinks mid week followed by ringing in the weekend by again binge drinking on Friday evening with additional 2-3 drinks on Sat / Sunday as if my life depended on them.

And then, one fine day, I had the usual one off cappuccino with a friend (God bless her!!!) something clicked ..😍 It made me feel alive without having to worry about empty calories, metabolism slowing down, etc etc.

Sounds too simple and straightforward, right? It’s termed a ‘wonder drug’ not without reason.

Although, coffee aint all that innocent either. Enumerating a few well known vices associated with it:

> Can get addictive – unless you’re well within your 30 ml / day limit (in my opinion, though research reports keep throwing up different values that drive one to caffeine addiction)

> Promotes sleeplessness (that wasn’t a shocker 😅)

Now, let's weigh in on the pros and cons of alcohol, shall we?

> At 7 calories per gram, its comparable to fat (the macro-nutrient) and yet not nutritious – empty calories and the works is what I’m implying

> Slows down metabolism drastically – not just from consuming dense calories. Allow me to explain – when one consumes too much alcohol, it causes your liver to focus on breaking down alcohol molecules instead of burning fat since it is treated like a foreign object by the digestive system of the body

> Impacts physical performance adversely – Athletes beware 😖 Basically, owing to its diuretic properties, it dehydrates the body, impacts body’s ability to work on sports skills (such as coordination, reactivity, agility, speed, balance etc) Yes.. even if you’ve consumed it excessively the night before!

Enough bad mouthing, huh? Don’t you despair because we will now go through the benefits (yaayyyy 💃🏻🕺🏻) :

> As per AHA(American Health Association) – moderate alcohol consumption is one of five healthy lifestyle behaviours that may improve longevity. Moderation (in this context) is defined as 5 – 15 g / day for women and 5 – 30 g / day for men (so unfair, no???)

> Reduced stress levels – yup, works well every time in my case, as my husband will vouch for 🤦🏻‍♀️

> Reduced insulin resistance – not too sure about this, but I really wanted this list to not look depressing!

A ready reckoner for calories associated with popular alcoholic drinks:

These numbers only serve as an approximation as so much depends on the potency, concentration (% alcohol), brand, etc.

“Choose your frequency, quality and quantity of drinks wisely”

For more fitness related advice and tips follow me @fitter_witht 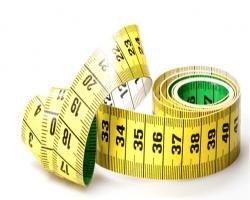 Body Measurements : Are they really a good indicator of an individual’s health and fitness 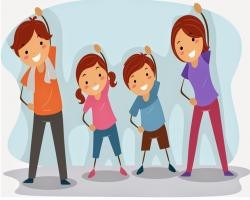 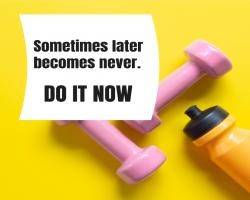 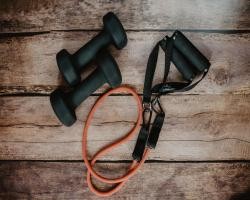 Shake things up in your Home Workouts