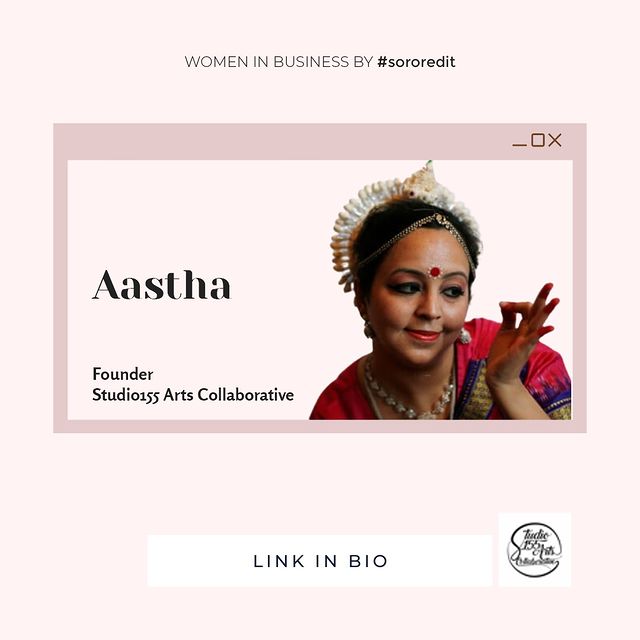 Aastha Gandhi is a doctorante in theatre and performance studies at Jawaharlal Nehru University, New Delhi, and a trained dancer. She recently completed a Doctoral Fellowship at the Temporal Communities- Cluster of Excellence program, Freie University, Berlin (2020). Her practice and proficiency in dance has helped her cultivate an understanding towards the performative and phenomenological bodies, and the reading of it. These extend into a methodological perspective for her work on circus and other performers and performance genres.

Aastha’s current area of research engages with the circus, networks, laws and discourses of the performing body. Her recently published essays include: From Postcolonial to Neoliberal: Identifying the Other Body in Indian Circus (Performance Matter, 2018), Laws and Marginalized Bodies: Sex Trafficking, Child Labour and Circus as a Site of Negotiation (Gendered Citizenship: Manifestations and Performance, 2017), while forthcoming publications include Of Aerialists, Hippos, Clowns, and Clouds – the Perils of Survival in Indian Circus (Circus Histories and Theories: OUP).

A degree in law adds to Aastha’s research which investigates negotiations of citizenship between state and judiciary, and places the circus at the centre of the debate of child labour and animal rights. Aastha is a visiting lecturer at Indira Gandhi National Centre for the Arts, where her teaching covers laws related with art and cultural practice. She has previously taught as a Teaching Fellow at the Department of Sociology and Anthropology, Ashoka University, and is a Teaching Assistant at School of Arts and Aesthetics, Jawaharlal Nehru University. She has presented her research work at various international conferences countries that include IFTR World Conferences; Shanghai, Belgrade, Stockholm, Hyderabad; PSI-Hamburg; Circus Histories and Theories Conference, Johannesburg; and Circus and its Others Conference, Montreal. Aastha is a researcher for the ongoing "Cultures of the Left", and the recently completed "Gendered Citizenship" – both projects between her home institute and University of Warwick, UK. She is also a researcher for the ongoing EduVEnture Cologne (IVAC) project between Universität zu Koln, Germany, Pontifical Universidad Católica de Chile, Chile and her home institute.

She is the Student Representative (Elect) on the Executive Committee of IFTR (2021-23).

She has trained in the ‘deviant’ style of Guru Surendra Nath Jena’s Odissi dance, under the able tutelage of Guru Pratibha Jena Singh since the year 2000, following which she has constantly forged to challenge the conventional notions of femininity in her dance work. A member of the World Dance Alliance since 2006, Aastha has taken her art across the world and has directed master classes, participated in choreographic residencies, and performed at various festivals, all giving her immense exposure to multiple arts forms, people and their performance practices. She has been hosted in  Hong Kong (2006) Brisbane, Australia (2008), Angers, France (2014), Singapore (2015), Bangkok (2017), Belgrade (2018) and has performed in ten different cities of Osaka, Japan in 2008.  In recognition of her contribution to Odissi dance Aastha was bestowed with Pratibha Sanskritik Samman for the year 2014. Her own choreographic works include But on the Box (2007), Between the Lines (2013), We…Women. (2015), We Women//: Trigger Warning (2017) and In the Womb of Time (2020).

She is also the founder of Studio155 Arts Collaborative, New Delhi.

You can reach her at @studio155artcollab
Photographed by Amrita Singh.
Performance: We Women//: Trigger Warning, Last Frontier NYC, New York. 2019 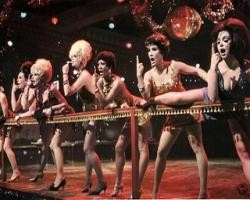 Dancers and I: Bob Fosse and all that Jazz!! 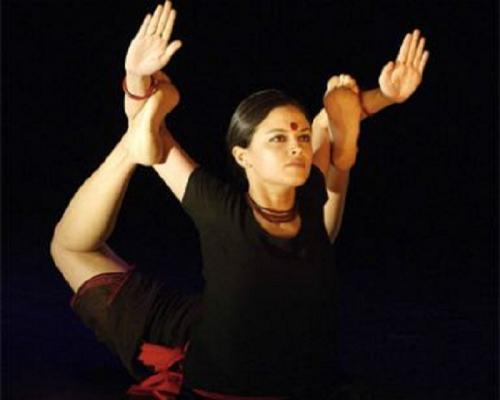 Reflections on Sharira - the last choreographic work by Chandralekha, with Tishani Doshi and Shaji John.