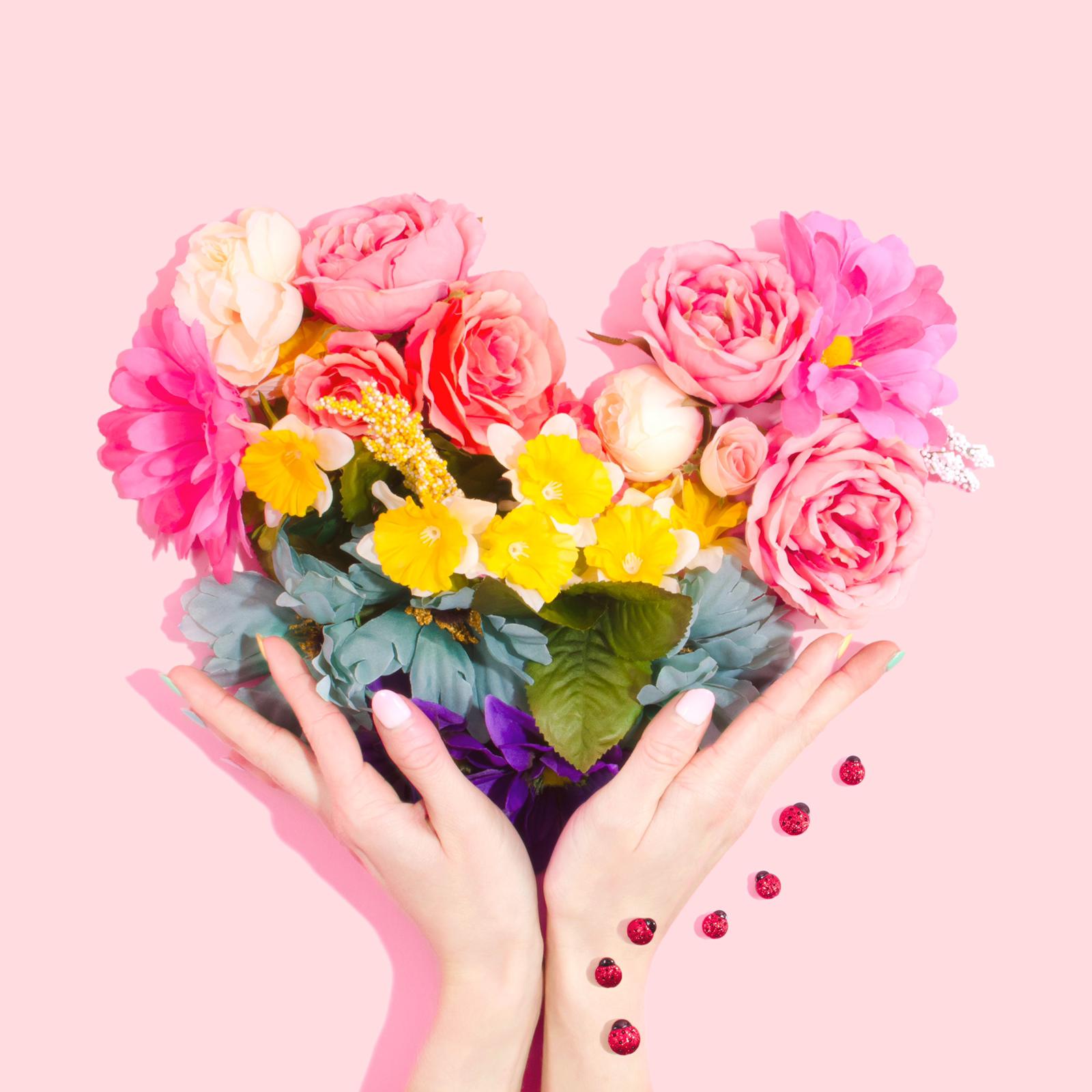 Benefits of Gratitude And Affirmations

I wish I would know more about the benefits of being thankful when I was younger. Now that I am over half a century old, I truly understand the importance of gratitude in our overall well-being. So, what is thankfulness or gratitude and why is it so advantageous? Gratitude, or thankfulness, is an emotional response to giving or appreciating things. It does not have to be tied to a monetary value. In fact, I have found that it is stronger and more meaningful when it's not. From a scientific standpoint, when we practice gratitude, it releases the neurotransmitters dopamine and serotonin, which are both our ‘feel good’ hormones. Even in times of grief and high anxiety, it has been noted that practicing gratitude helps rewire the brain and give relief to those affected. Therefore, by practicing gratitude every day, we can assist those neural pathways to strengthen a permanent grateful and positive nature within ourselves.

In children and teens struggling with cyber (or other forms of) bullying or thoughts of suicide, there is an inverse correlation noted by practicing gratitude which lowers bullying victimization and suicide risk. This form of self-care should be factored into the school curriculum as much as possible to alleviate some of the stressors these young people try to cope with before their brains are fully developed and able to process emotions fully. The mental health of our children is often overlooked as just ‘being a teenager and acting out’ when in fact when they are taught to practice gratitude, it can foster stronger interpersonal skills and communication and improved social benefits.

Being thankful clearly affects brain function on a chemical level and its practice promotes feelings of self-worth and compassion for others. Practicing thankfulness for others, yourself, your environment, and other conditions, can bring about long-lasting happiness and a significant improvement in the quality of one’s life.But how do we do this? How do we maintain this overall feeling of thankfulness and gratitude? We do this by reframing the negative language we tell ourselves into a positive statement. A very elegant, yet powerful proverb states, “gratitude can transform common days into thanksgiving, turn routine jobs into joy, and change ordinary opportunities into blessings.”

In recent years, especially in the western cultures, the stigma, or the ‘woo-woo’ factor circling affirmations, has been removed. What was once considered to be in the same category of astrology of being entertainment but not of much value, are now an accepted form of self-care. In some cultures, and belief systems, practicing affirmations is a way of life and has been used for centuries. An affirmation can be created by an individual to reframe a negative belief or feature about oneself. Taking what the individual believes to be a negative trait and reconstructing it into a belief that creates positivity releases the feel-good hormones and with it, a feeling of happiness.

Using daily affirmations of gratitude can change toxic thought patterns into optimism, influence your subconscious mind to access new beliefs and help you feel more confident. Affirmations can motivate someone to act which can create positive feelings, leading to more action and more positive reinforcement. Furthermore, they can help to keep one's goals in focus leading to a greater chance of achieving them.

So how does one create their own affirmations of gratitude?

Start by making a list of things you don’t like about yourself and notice as you write them what physical changes occur.

Secondly, rewrite the things on the list the opposite of what you wrote initially. For example, stating “I am scared of standing in front of groups of people and giving presentations” could be rephrased to be “I am confident and well-prepared for presentations I give in front of groups. I am confident in the knowledge that I am a great speaker and can convey my message clearly.”

Third, reciting affirmations daily is key to rewiring thoughts. Three times daily may be enough for some people, however, there are methods, such as the 3-6-9 method where you write down affirmations several times a day. The 3-6-9 method is considered a type of manifestation technique using strong statements or affirmations. The method, in layman’s terms, is based on writing the statement or affirmation which is a state of kinesthetic learning (mind and body). The affirmation is written three times in the morning, six times in the afternoon and nine times in the evening. After practicing this technique for a day or more it is a more accepted belief about, or for, oneself.

By doing this, it creates a laser focused mindset, ultimately leading to a plan of action to achieve the goal. Finally, ground these affirmations in the physical by placing your hands over your chest and feeling the experience as you recite them.

Reflecting back over my six decades on earth, I wish that I would've been more thankful and grateful for small things in life and not just the superficial gifts of the big holidays. Of course, I have known, for many years now, that the little things in life end up being the big things. But, still, I wish that I would have been taught or exposed to the benefits of practicing gratitude and affirmations daily when I was a child. However, I can now fully appreciate the impact that gratitude has on mental and physical health. Both having gratitude and practicing affirmations daily has been documented to improve confidence, empathy, compassion, lower stress, improve sleep quality, improve relationships and many more benefits.

This year, after many of us are beginning to emerge from the grip of Covid-19, we can take some time to be truly thankful for what we are, what we have and all that surrounds us. Begin by writing down some things that you believe to be negative and reframe them into positive affirmations. Make the manner of reforming affirmations a regular habit and integrate them into your daily life. By practicing gratitude, your mood will lift almost immediately and by supporting this with daily affirmations will strengthen the feeling of happiness and joy to take into the new year.

﻿In peace and prosperity, 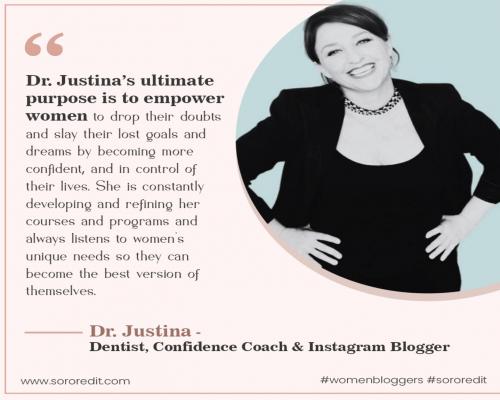