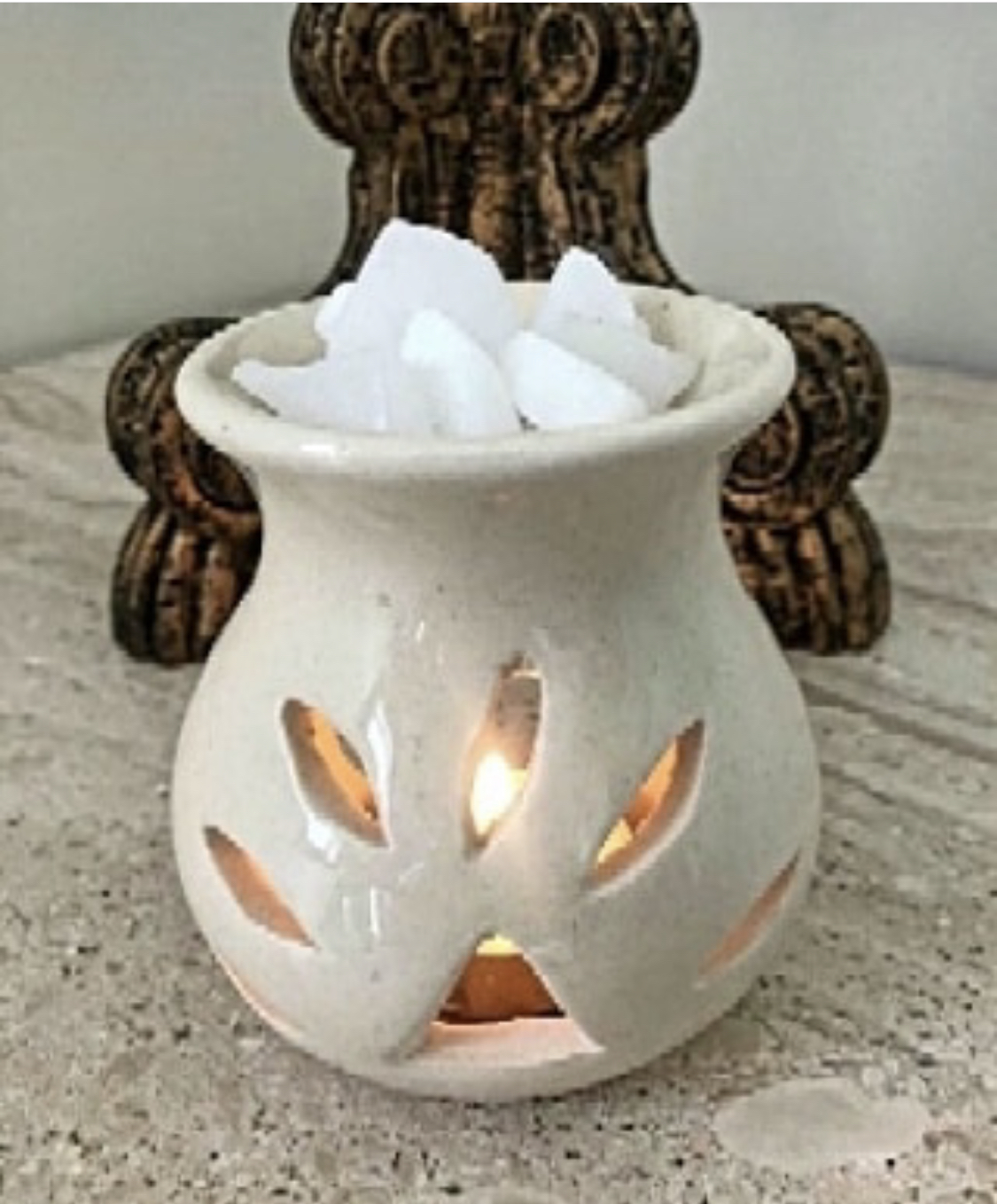 “Surely the righteous shall drink of a cup the admixture of which is camphor / A fountain from which the servants of Allah shall drink; they make it to flow a (goodly) flowing forth.”- Quran

Camphor is a transparent waxy crystalline material that has a strong pungent aroma. In french it is known Camphre, in Latin as Camfora, in Arabic Kafur, and in Sanskrit/ Hindu as Karpura

Camphor is widely used in Hindu religious ceremonies. Hindus worship a holy flame by burning camphor, which forms an important part of many religious ceremonies. Burning of camphor symbolizes union with God – just as the camphor burns itself out without leaving any residue, so burning one’s ego in the fire of true knowledge will lead them to complete union with God. According to the ancient Indian traditional systems of healing, camphor purifies the air and inhaling that air has numerous medicinal benefits

Camphor is easily available in Indian grocery stores and is obtainable in multiple shapes and forms. Most commonly seen forms are round tablets, square tablets or irregular pieces. We also get charged or energised camphor from holistic healers as chants are performed so that they get well stimulated to get rid of negativities 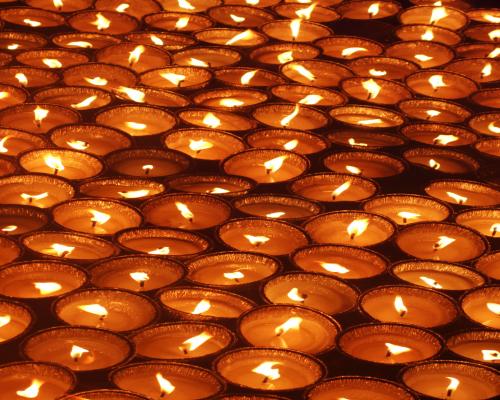