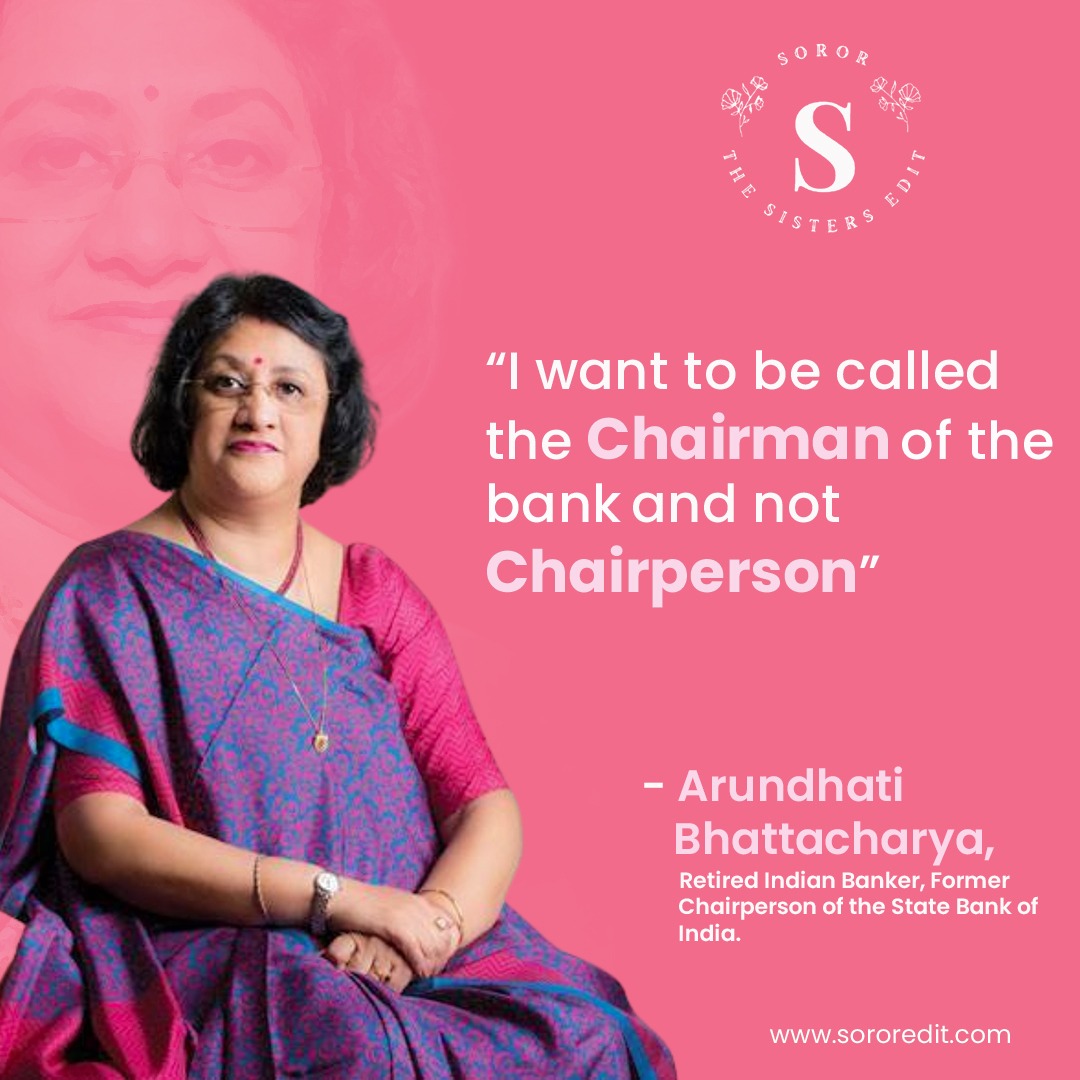 Born in a family of intellectuals, Arundhati completed her schooling from ST. Xavier’s, Bokaro, and later pursued graduation and post-graduation from Lady Brabourne College and Jadavpur University, respectively. Following the teammates, she applied for a banking exam landing a job in SBI as an assistant manager. Though she wanted to pursue journalism, destiny had carved a different story for her. In 2006, it was daunting for the working mother to balance her personal and professional spheres, leading her to quit. But the unwavering support of her family became her drive, and next is the story of her gigantic success.

With her excellent contribution of general insurance and mobile banking platforms to the banking sector, Arundhati was appointed as the Deputy Managing Director and later was promoted as the M.D. & CEO of SBI Capital- a subsidiary bank. Arundhati gained authority as the first women chairperson of SBI and later chaired the office as the CFO of the bank in 2013.

"When you actually tread the path, things get resolved themselves..", says Arundhati Bhattacharya.

She loves to call herself the chairman of the bank and not the chairperson! 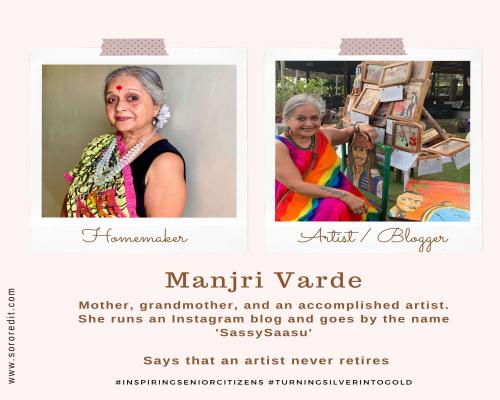