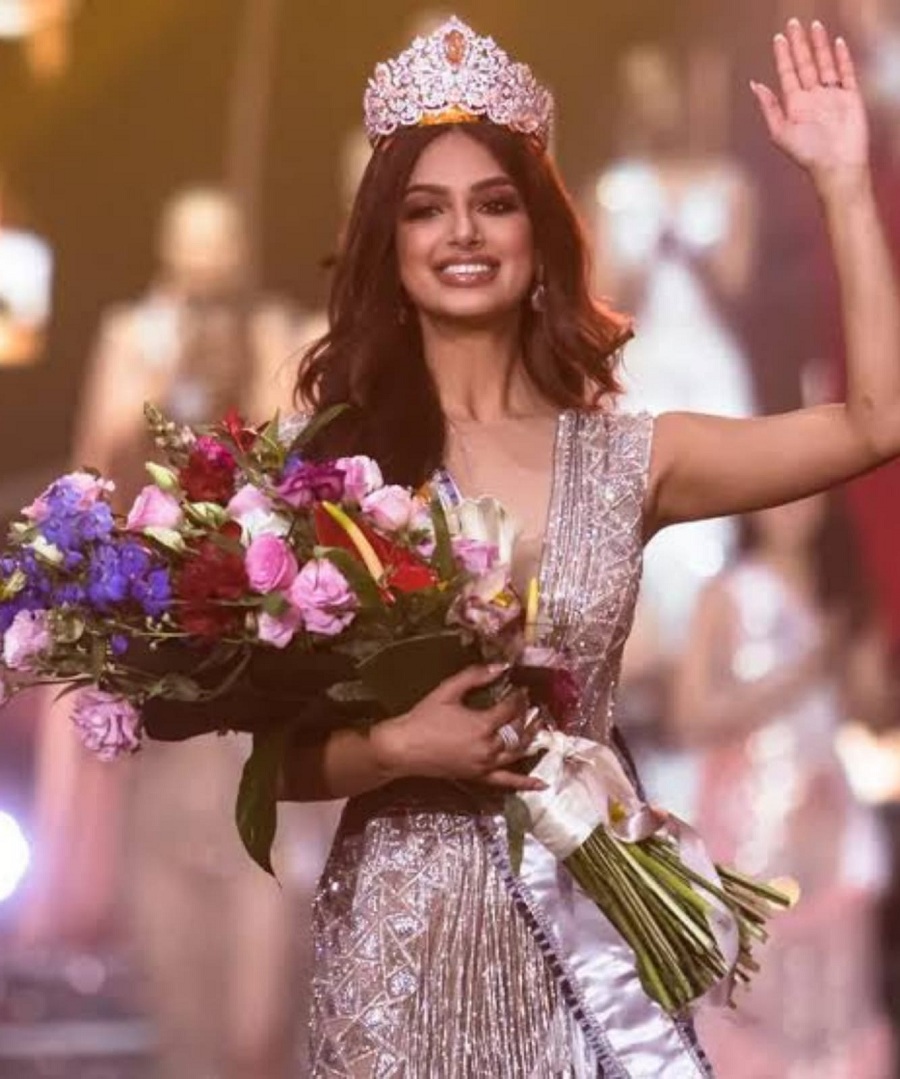 The news spread like wildfire and India can’t be more proud. The title of Miss Universe 2021 was honourably given to Harnaaz Sandhu. India has won this title 21 years after Lara Dutta brought it home back in 2000. Sororedit is celebrating Harnaaz Sandhu's Miss Universe Winning 2021 and wishing best wishes for her future!

Indian beauties have worn the crown 10 times across the four big international beauty pageants, considered the most important in the world. The titles include -

How many Miss Universe and Miss World from India?

Seeing these divas being crowned makes us happy and proud. Harnaaz Sandhu Miss Universe isn’t just another win, but one that is deeply heartfelt and sentimental for the whole nation. It has inspired the girls from India to never stop dreaming and working on themselves. And that is the truest version of victory. 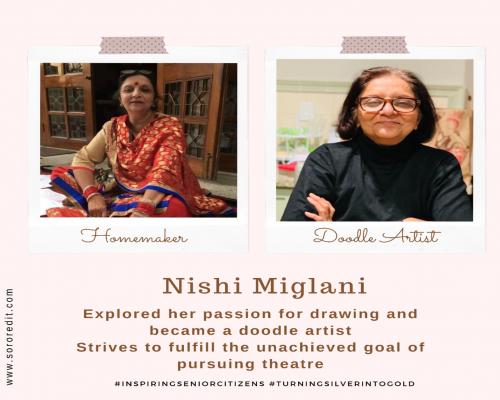