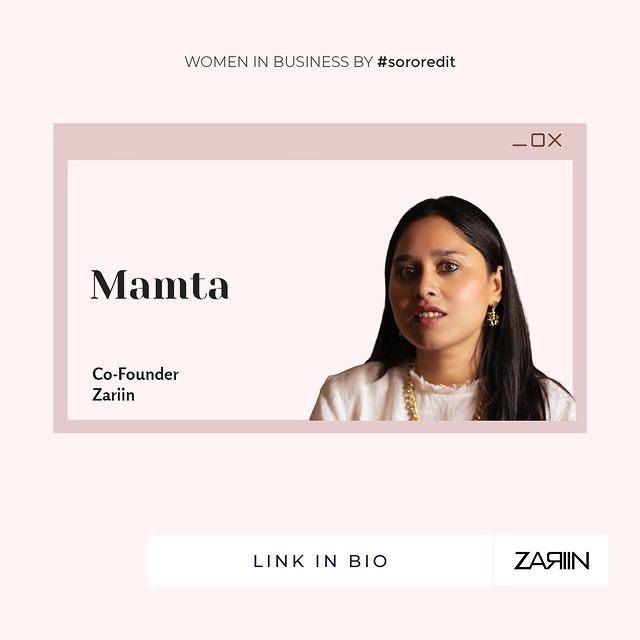 Mamta Gupta is the co-founder and Marketing and Global Sales Director of a New Delhi based international jewelry label, called Zariin Jewelry.

Zariin is handcrafted gold-dipped jewelry that celebrates the textures of raw semi-precious stones. Founded in 2010, Zariin sells through over 21 countries and 200 stores worldwide. Keeping affordability and wearability at the fore, and with the tagline “Wear Jewelry Everyday”, Zariin has made a very distinctive positioning as a go- to label for everyday jewelry.

Mamta Gupta a self-trained entrepreneur with no formal education in design. She went to Sriram College of Commerce, getting her Bachelors in Economics, and thereafter Masters in Business Administration in Marketing and Branding at Rochester, USA. Upon graduating, she was awarded membership in the prestigious Beta Gamma Sigma International Honors Society and was the chosen Valedictorian at her Convocation. Before starting Zariin she worked in Chicago from 2004-2010 in branding and strategy consultancy in a US-based Creative Agency.

The brand has had a very special journey in terms of the international acclaim it has received and putting India’s name in the global fashion arena. Zariin operates in various major international markets like Japan, China, Korea, United States, UAE, Bahrain, Canada, Germany, Netherlands, Spain, Australia, Mexico, etc. And you can find Zariin pieces in some of the most reputed stores like Anthropologie (United States), Hankyu Department Store, Isetan, Takashimaya, Tomorrowland (Japan), Saks 5th Avenue (UAE and Bahrain), Husk Chain Stores (Australia), among others. 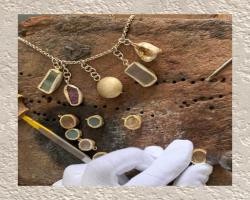 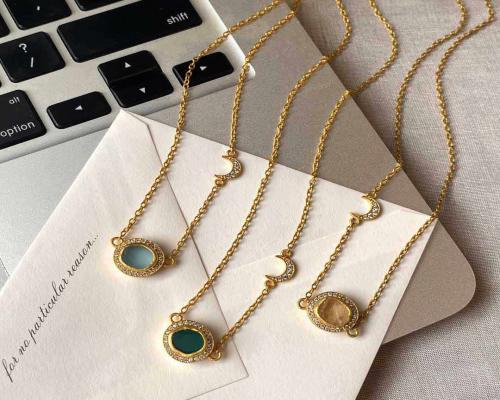 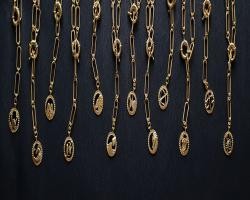