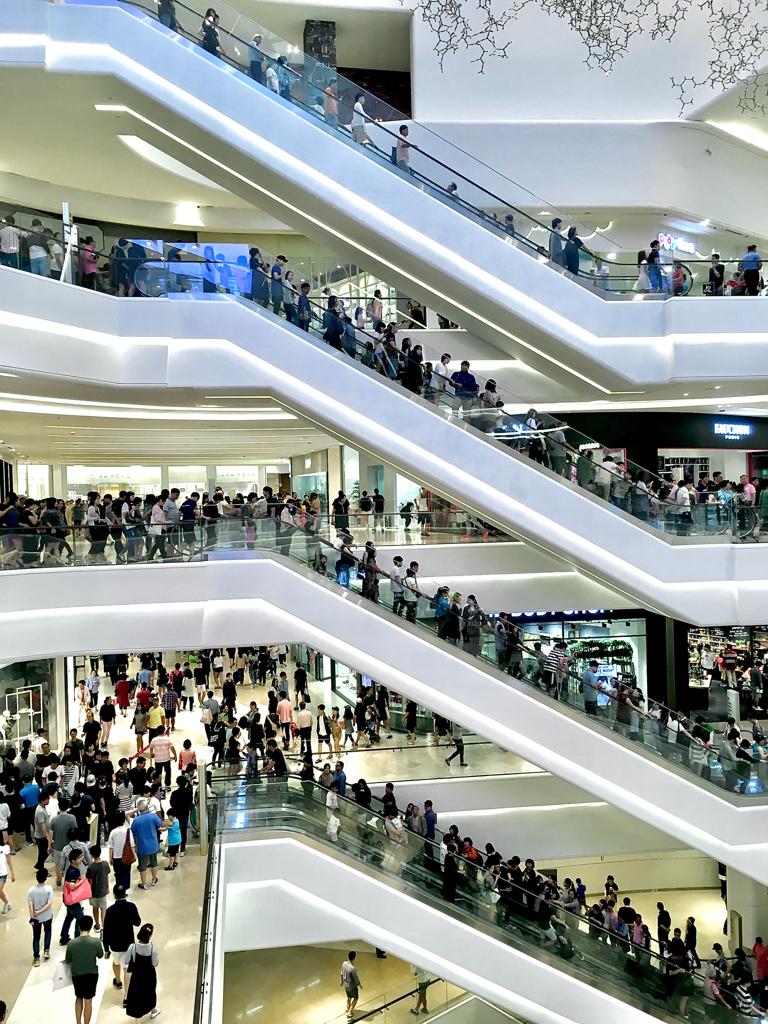 I am going to start with an opinion that all my readers must have at least once faced the dilemma of whether to buy or not to buy at least once by now if not more.

Elephant in the room: Why do we all have this immense craving to gather new stuff and overlook the ones that we already possess?

Like most things, it seems science has an answer for it. And it's got to do with something that's deep inside our brain (BIO) activating behavioural patterns that base our desires, desire to own new things.

A study by Robert Sapolsky, a well-known neuroscientist found that humans and monkeys respond similarly to action leading to reward. Here he compared how once we enter a store, a craving takes over us in the form of Dopamine release which gives us the sensation of pleasure.

Dopamine as you would know is the happy drug/hormone that our bodies release and it's very addictive. Because let's be honest who doesn't like being happy.

Earlier (in simpler times), when the world was not all about sale and purchase, where we humans depended on our physical skills to acquire food and other means of survival, dopamine was released whenever a task was completed. Be it gathering fruits or a successful hunt or just an escape from a predator.

But in modern days these moments of thrill have subdued or almost over and are now replaced with shopping. Where with minimal physical effort we get real rewards in terms of food and entertainment. Also here the dopamine effect can be triggered at smaller time intervals unlike the times where dopamine was released less frequently due to the physical constraints.

So now we have become these pleasure-seeking humans, high on Dopamine, seeking to gain more and more pleasure. It might seem like we have hacked the system to happiness, but we failed to calculate the loss. Unlike when Dopamine was released in longer intervals, its effect lasted long and it induced healing. But now it's available at a click of a button or a swipe of a card. Overloading our senses and feeling like we are wired in for more.

Dopamine is essential to the body, but like anything else overdose of anything can cause severe ailments. Having low Dopamine makes you irritable and can lead to depression, schizophrenia and psychosis, whereas having an overdose of it can lead to conditions that include ADHD, binge eating, addiction and gambling. So no wonder we land up piling on weight and latching onto addictions one after the other.

All religions have tagged over-consumption a Sin (Greed), but we now know that it truly is self-destructive to shop for your wants and not just for your needs.

P.S.: The objective of this blog is to make people realize the effects on self when we over-consume. Our earth is made up of restricted resources and we cannot afford a system that supports uncontrolled growth of consumption. I urge you to learn for yourself to distinguish Need from your wants.

Want: Burger, Gatorade, F residences (wants try to overlay over Needs and are usually sold at a cost) 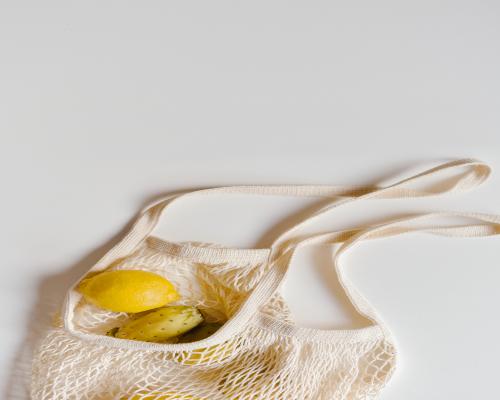 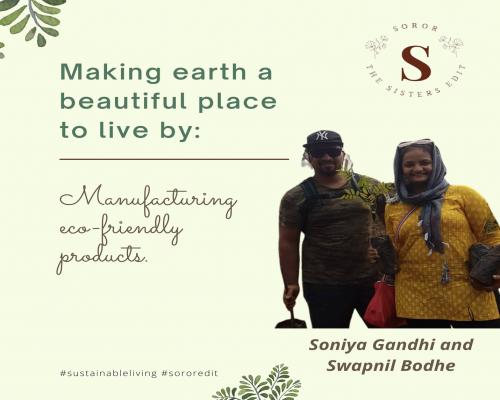