THE BOOK THIEF BY MARCUS ZUSACK

The Book Thief was published in 2005 and published by MARCUS ZUSAK. I was instantly drawn to it by the cover, the face of the girl clutching a book in hand like her life depends upon it and a pile of books at the back which was on fire. The shocking cover had me pick up the book. I knew instantly that it's an extraordinary book of an extraordinary girl and her life.

It’s a story full of sorrow but not something you can turn your face away from and walk away. It will keep knocking your brain. The fact that Mark Zusack grew under Nazi rule reflect his sensitivity to his childhood in this book.

What is striking is the narrator, DEATH.

Death is omnipresent throughout the life of the main character, 10-year-old orphaned Liesel Meminger. Liesel is the real book thief. Liesel’s first theft occurs when she pockets a fallen book at her brother’s grave, it’s a copy of the ‘Gravediggers Handbook’. While watching this innocent theft, death gets very interested in Liesel’s life. It ends up being Liesel’s first, but not last theft. But always and only for books especially when she can’t even read.

Liesel arrives in Molching (a fictional German village) not far from Dachau and the setting of the novel. Both Liesel’s mother and father have been deported, and Liesel is left in the care of foster parents, Hans and Rosa Hubermann. A cast of characters appear, loving Rudy the next-door neighbor, and Max Vandenburg, a Jew seeking refuge in the Hubermann basement. Ultimately, it is Hans’ patient tutoring and encouragement that teaches Liesel how to read using the Gravedigger’s Handbook. At once, Liesel’s love of reading takes over her life and her desire for more and more books arises. The most captivating scene remains the one which is also on the cover of the book, is when Liesel risks her life and the lives of her foster parents when she fearlessly removes a half burning book from a pile of burned books in Molching’s square. Had she been caught, the possible punishment was deportation and death, not just for her, but for her friend hiding in the basement and foster family. Yet in spite of the ever-present danger surrounding her, Liesel continues her search for even more books.

While Liesel may be a fictional character, the time and events in which Liesel lived were real. Of the many who took great risks to save their books, we may never know, but we can acknowledge their sacrifices and be grateful for the books they saved.

Zusak drew this legendary fable from ordinary people’s real experiences living under the ruler Hitler. It was the ordinary people who hid, fed and clothed frightened Jews in their homes, in basements, attics, and whenever possible, and somehow managed to keep their precious books safe.

This story brings out one stark reality of European Jews, while fleeing for their lives, managed to find the means to protect and preserve their books.

In Aaron Lansky’s Outwitting History: The Amazing Adventures of a Man Who Rescued a Million Yiddish Books (2004), hundreds of people did just that, and in doing so, preserved their history and saved a dying language, Yiddish.

Lansky spent over 25 years searching for Yiddish books and in the end, he found a million of them. Before WWII, when Jews were forced to abandon the only countries they had ever known, these books are what kept them together. Knowing they might never return they took their books and in doing so, saved their culture and their language.

But ultimately the book is a triumph of human spirit and love through the life of one girl.

In these times of abundance the children can learn a very valuable lesson from this story. Now that my daughter has started reading it, I ask her to what extent she would go to save history …...... 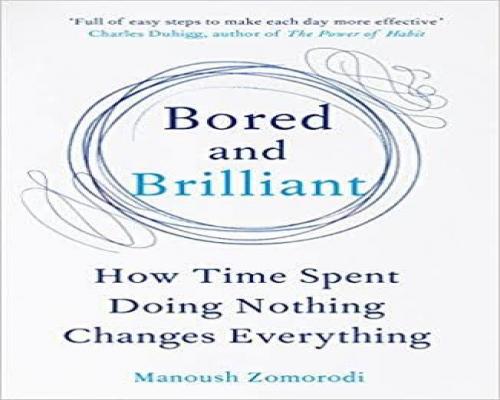 Bore and Brilliant: How time spent doing nothing changes everything !! 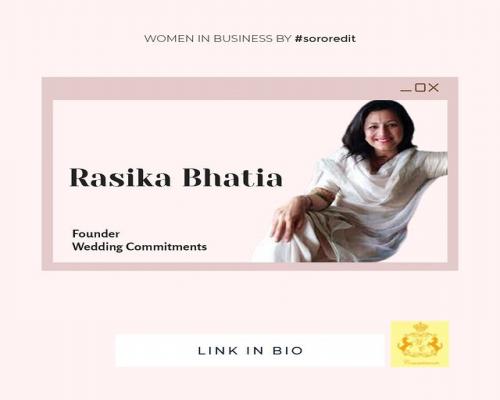 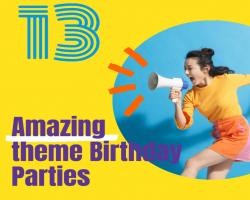 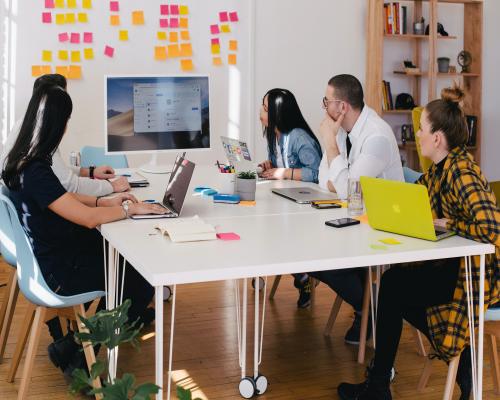 WHY I HIRED FREELANCERS AND HOW MY BUSINESS BENEFITTED 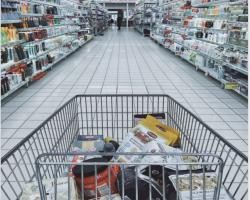