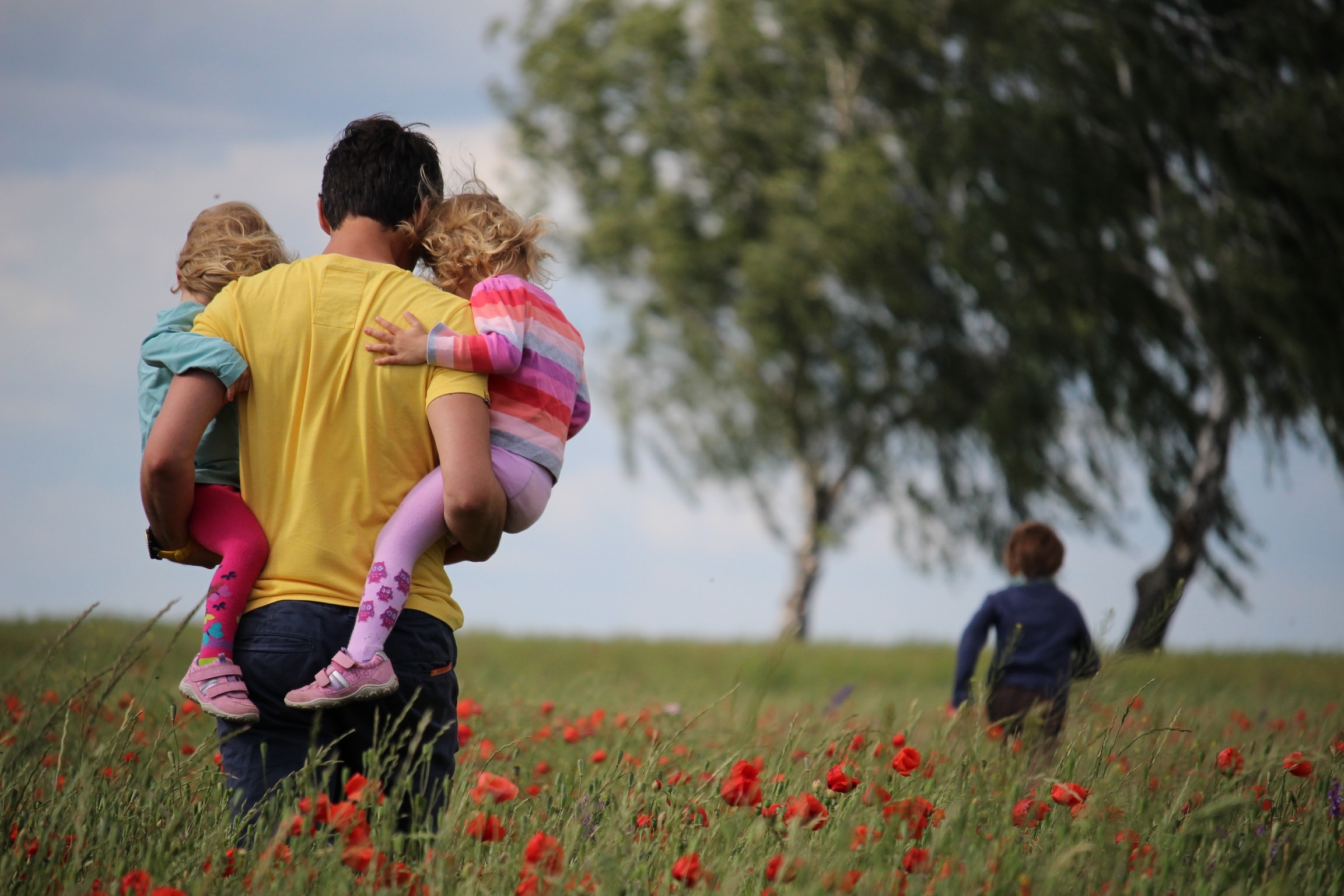 The Reason We must raise girls to be Brave, Not Perfect !!

In a largely male-oriented society, gender equality continues to remain an elusive trait. The root of the problem is usually the backward mindset of parents who perceive a daughter as less desirable than a son: a son being a potential bread winner whose wedding will fetch a handsome dowry, whereas the girl child is construed as a liability, one who will merely contribute to the expense column and take from the family coffers when she weds and leaves for her new abode.

One would hypothesize that such a regressive mentality is a function of rural living but that is as much a myth as the Lock Ness Monster. Surprisingly, this warped belief system is just as rampant in urban India as it is among the Non-Resident Indian diaspora contributing to the population numbers of some of the most progressive communities in the West. It has nothing to do with one’s level of education. Doctors, lawyers and some of the world’s most accomplished entrepreneurs fall into this category. They have been able to move away from their roots and successfully adapt to Western fashion trends and culinary preferences but sadly, have yet to shed this repulsive perception that denies the girl child the impartiality she so deserves.
Rather than educate her to help her achieve her fullest potential, a daughter is often mentored in Home Ec; skillsets deemed requisite for her to play her eventual role of a submissive homemaker. For fear of the social stigma attributable to the tag “divorcee,” women from such families are encouraged to endure whatever marriage puts them through, including abuse. Their parents disavow any support that might result in the eventual dissolution of their marriage and re-position the often victimized woman as a burden upon the parents yet again.
There cannot be any difference in how we opt to equip our children to navigate the pitfalls of life. We cannot offer one child more love and respect while alienating another, particularly on account of gender. Boy or girl, we cannot associate our children with entries on a balance sheet. We need to completely do away with such gender based social stratification if we are to harmoniously co-exist. It is time to step up to the plate and make a concerted effort to show our partners, sisters and daughters that they are loved, revered and respected, to dispel any semblance of the mental trauma that continues to shatter the lives of women globally.
As a Divorce Consultant, I receive at least one phone call every couple of days from some demoralized woman or another whose partner is imposing his ill will upon her and bullying her into believing that she would stand to lose everything if they were to separate legally. Imparting relevant information to the contrary is my way of standing firmly in their corner. We are still a long way from gender equality but every contribution, no matter how little, brings the collective closer to that end objective.
Wishing everyone a Happy International Day of the Girl Child.
Monica Balani
Divorce Advisor
www.meritably.sg 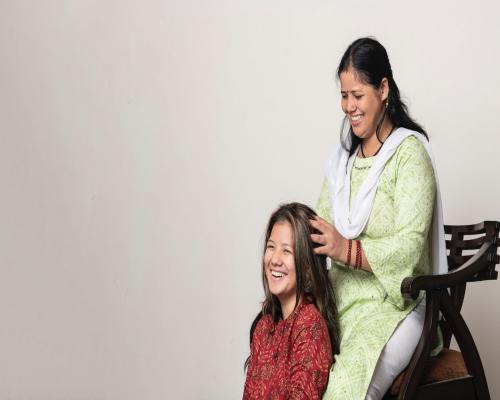 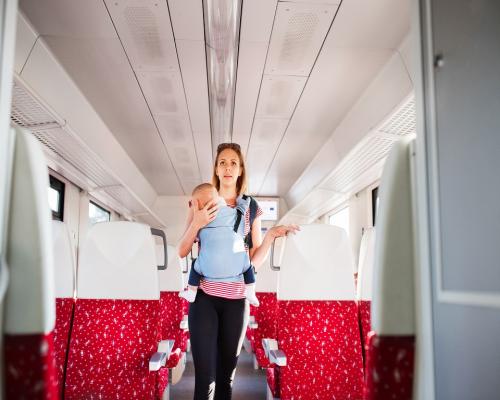 Must-Have Essentials When Traveling With A Baby 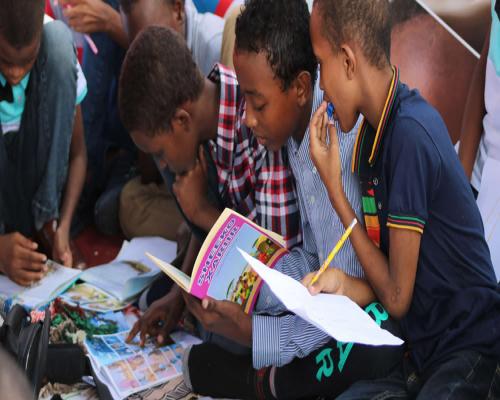 Every Young Idea Matters. Every.

How To Avoid Screen Time For Babies and Children