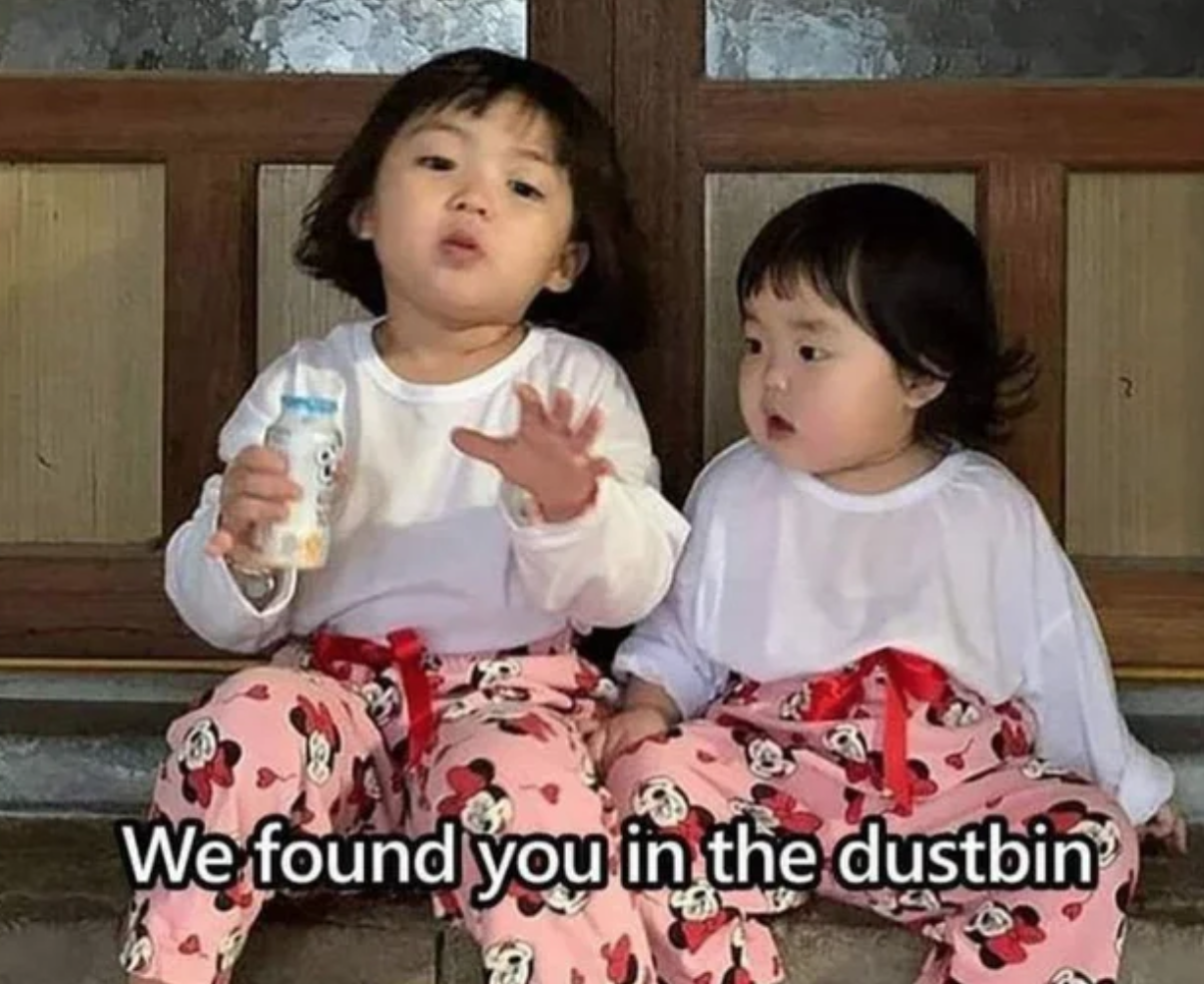 Two Peas in a Pod

I honestly have typed the beginning of this blog 7 times. But where do I begin describing one of my favourite humans?

I named him when he was born, thanks to Vikram and Betal, and good old Doordarshan.

I honestly didn't make much of this new addition to our family, because I was the pampered and privileged one. I am told that my dad didn't even hold him for a while, lest his darling daughter feel bad.

He named me Pinna, after my most hated mithai, pinni. What love.

I promised him that he would become a peon because he was so dumb, again what love.

We fought like wild animals growing up, there were 2 stabbing incidents. (And I can come clean now, one was me stabbing him with a pencil in his arm, and before we all go hawwwwww, it was because he just wouldn't let me study! The other one involved a neat slice on my knee. Now say hawwwwww? So we're even.)

We fought about the division of our beds, even separated beds when we fought. Dramatic.

We had the craziest laughing fits when dad or mom would yell at us, because we got to gang up on them.

We've become fat together, eating Dominoes Dominator pizzas, and loved every minute of it.

We had picnics in 40 degree heat because there was nothing else to do.

We married Barbie and GI Joe, and made combat courses in the backyard.

But then life happened. There was a time after I moved away from home, and V moved to college, where we pretty much fell out of touch, as is typical, because life was more interesting than my sibling. And we didn't miss each other till we were much older.

As time has passed, I don't think there's anyone else I want to share more of my life with. There's no one I can confide in without judgement, and expect the best advice, and unequivocal support.

He's my drinking buddy, my party partner, my business consultant, ruthless critic, cheerleader, my voice of reason, my 3am phone call.

35 years later, we still call each other and tell the same old jokes, and laugh as much. We still call one another to complain about mom and dad, complain when things go wrong, or just talk about nothing.

V is now another parent to my son, and another brother to my husband. His professional achievements have made me so so﻿ proud, and he continues to do justice to all the slaps I gave him to jumpstart his brain as a kid.

He's given me the happiest memories of my childhood, and we sailed through the worst together. 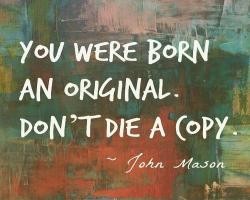 Describe Yourself : Journey into the Self 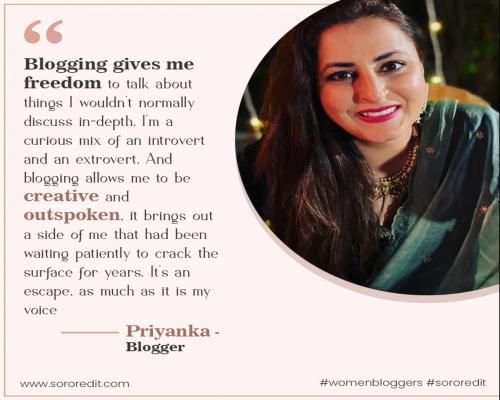