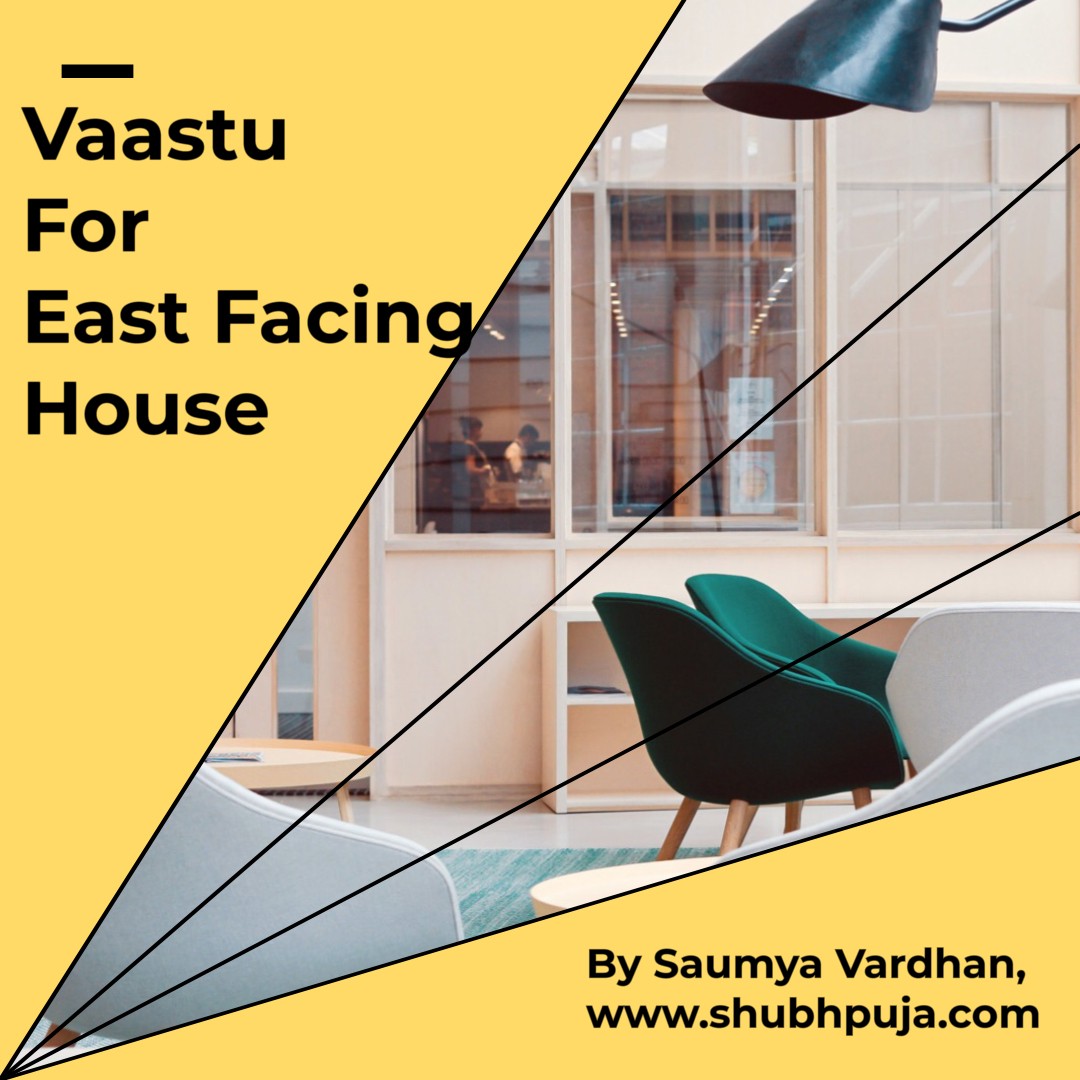 Vastu Shastra is an ancient Indian Science of Architecture. While we all have heard about Vastu Shastra, most of us are not fully aware of what it is exactly and why is it important? Vastu Shastra literally translates to the science of architecture, and it describes the principles of design, layout, measurement, ground preparation, space arrangement, and spatial geometry.

Why Is Vastu Shastra Important?

According to Vastu Shastra guidelines, east-facing properties are believed to be good for buildings and multi-story apartments. However, for independent houses and bungalows, this direction is not counted amongst the best choices. Also, there are certain Vastu rules, guidelines and principles that have to be followed when it comes to Vastu for an east-facing property.

If you have a south-east facing main entrance, follow these remedies to nullify the Vastu Doshas:

1.   Place three Vastu pyramids, one on each side of the door and the third one on the top of the main door, in the center.

2.   You can also place the symbol of Om, Swastik and Trishul, on both sides of the door.

3.   Install a Siddha Shukra Yantra for eliminating negative energy from the home.

4.   Alternatively, you can also use a Siddha Vastu Kalash, to amplify the positive energy generated in this part of the corner.

Things to avoid in east-facing homes

Dos and don'ts for east-facing house

Usually, blue and green are popular choices, for painting east-facing rooms. Blue with a very light grey tint can make your room look cooler while light green and aqua shades can imbibe freshness in the space. If you are looking for neutral tones, white and light pink are the best options available.

Vastu helps you capture living spaces to a specific order that sets the equation between the cosmic energies and the people living in the premises. A person observes physical, spiritual and also material well-being. It creates a rhythm and balance in the atmosphere, ensuring a better life. Shubhpuja helps you to remove Vastu Doshas and also perform Vastu puja to make your life full of positivity, prosperity in all aspects of life. We have ancient scientific research to amend all your worries. 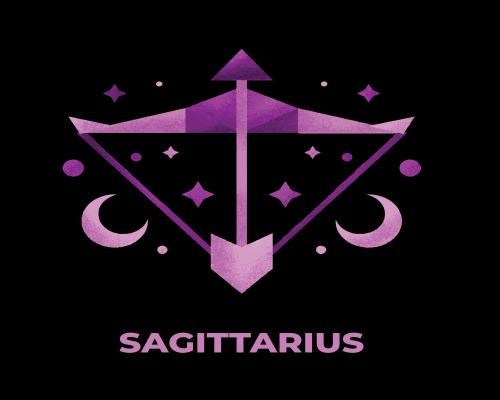 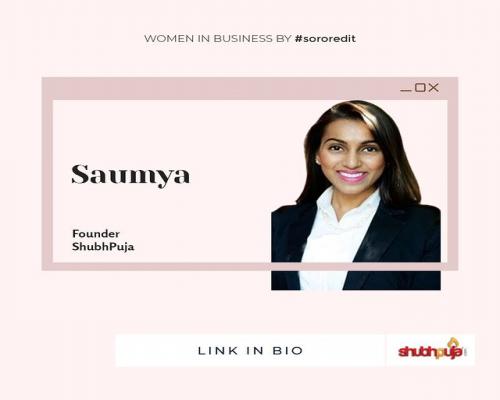 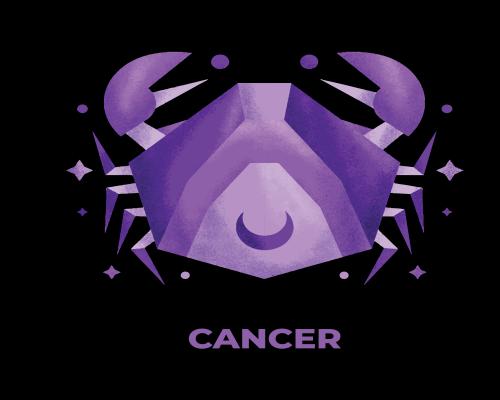 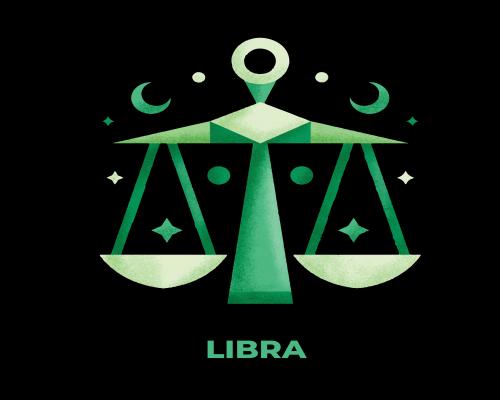 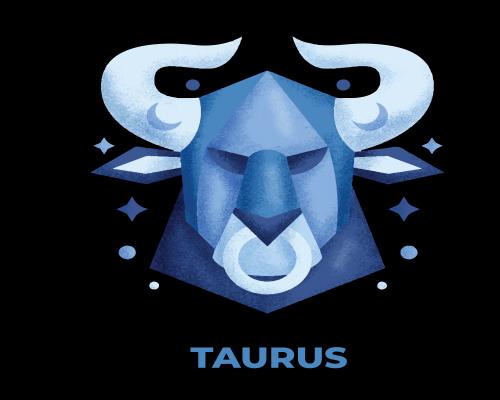