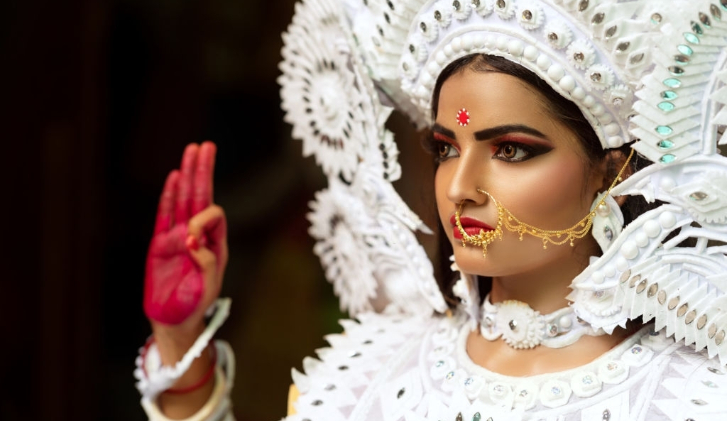 We are incarnations of goddess Laxmi, who brings good luck and wealth. Let’s own it.

Lakshmi is the goddess of wealth, fortune, power, luxury, beauty, fertility, and auspiciousness. She holds the promise of material fulfilment and contentment. She is described as restless, whimsical yet maternal, with her arms raised to bless and to grant.

The practice of personifying the beauty and bounty of earth as a goddess was prevalent in all ancient cultures. The Greeks had Core, the corn-goddess, who was known to Romans as Demeter. The Egyptians had Isis, Sumerians had Innana, Babylonians had Ishtar, Persians had Anahita and Vikings had Freia. Shri-Lakshmi is the Hindu form of the timeless mother-goddess who nurtures and nourishes all life.

In India, not only Hindus but also Buddhists and Jains adore Lakshmi. Symbols of wealth and royal power commonly associated with Lakshmi are auspicious to both Buddhists and Jains. These include: the pot, a pile of gems, a throne, a fly whisk, a conch, a fish, a parasol, nagas, yakshas, a footstool, a horse, an elephant, a cow, and the wish-fulfilling tree.

These powers have clearly been showered upon us by the all mighty gods. So stop wasting your super powers and start claiming your rightful place in the society, and in securing wealth for your family.

It's not uncommon for women to pass on the responsibility of financial planning and wealth creation to the male members of the family be it father, husband, brother or son. And I am placing the burden of this decision on us women rather than on society. Because let’s be honest before you can change the society you need to change your own self. We can not expect society to change if we can't change and value our own power.

Time and again we have heard stories of how women suffer on the hands of lack of financial independence and knowledge. How they are dependent on husbands / sons, leaving them vulnerable and at mercy of  a male member.

As women are less likely to be financially independent, this also means they are more likely to be in a worse position should their marriage or relationship end. Leading to compromises and putting up with marital abuse among other complications.

So let’s take charge of our future and change it one step at a time.

1) Don’t abruptly close your individual account after your marriage.

2)Even if you are not interested in managing finance, take small steps to understand various financial instruments that can help grow the money. You may refer to Homemakers Retire too: 9 steps to planning a joyful retirement.

3)Be it housewives or working women, some basic independent investment is a good option and if you start early, you can gain maximum returns out of it. You may refer to Pillars of Financial Planning. 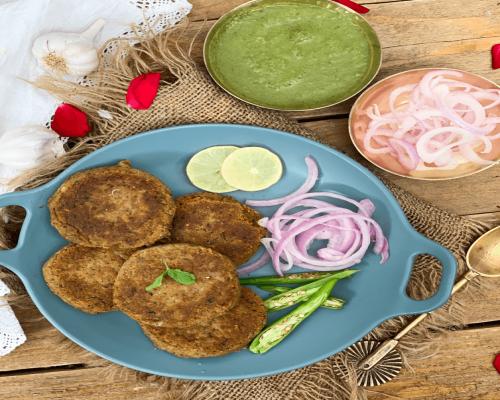 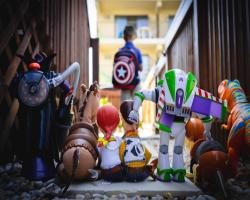 Merits of having a book / toys club in your community / condo / friends circle. 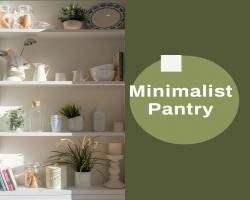 Trying my hand at Minimalist Living 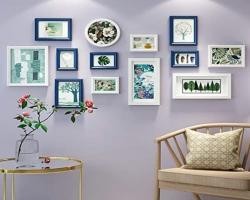 Home Decor: Bring your wall's to life with 'MIXTILES' 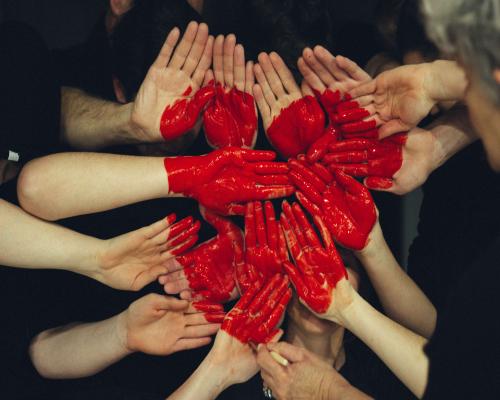 We take so much from society, we must return too !!