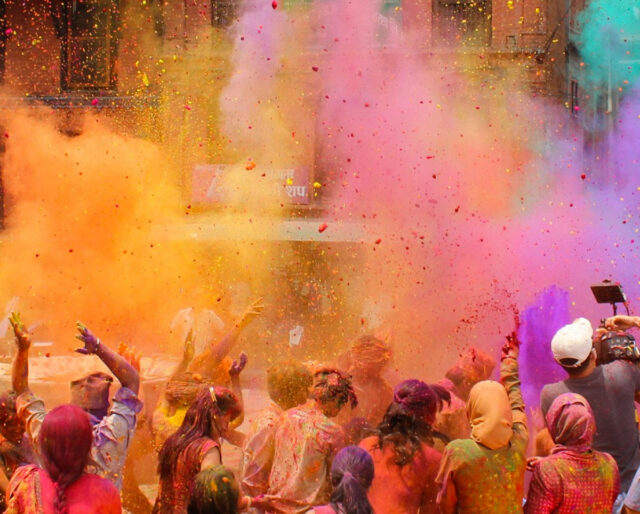 What Is Holi And Why Is It Celebrated?

The Holi festival, which is also known as the "festival of colors," is a fascinating cultural and religious celebration that is much more than throwing colored dye in the air. If you are someone who is keen to know more about this Indian festival (what Holi is and why Holi is celebrated), stick with us till the end, and we guarantee you that you are in for a treat. We assure you that you will certainly want to experience the fun of Holi firsthand.

What is Holi Celebrated For?

Holi is an ancient Hindi festival that has been celebrated for many decades. It is also considered as a fresh start where people leave behind all their inhibitions and look forward to starting afresh. It is also said that during the Holi festival, the gods turn a blind eye and let the devotees enjoy and let loose. It's the time of the year when devotees take time out to dance, sing, and party by keeping their cultural norms to the side.

1. Day 1, also called the "Choti Holi (Small Holi)": On the very first day of Holi, a bonfire is lit to symbolically push away all the negative energy and make way for a light and vibrant new future.

2. Day 2 Main Holi Day : On the second day of Holi, people throw colored dye in the air and apply it on each other. These colors are rich in symbolism and have multiple meanings. At the end of the day, when the color is being washed off, it is said that it also helps us in getting rid of the evil energy and cleansing the soul out.

The Story Behind The Holi Festival

The main focus of the festival Holi is to win good over evil. This is originally rooted in the story of Hiranyakashipu. He was an ancient king who claimed to be immortal. His son Prahlad was a true devotee of Lord Vishnu. Knowing this, Hiranyakashipu got angry. He didn't want his son to worship God while he was alive. According to the Veda's, god Vishnu appeared as a half lion, half man, and killed Hiranyakashipu. And good conquered evil.

Another story that is tied up in the festival of Holi is that of Radha and Krishna. As seen by many and popularly followed by Hindu devotees, Lord Krishna is a supreme God. Krishna fell in love with goddess Radha but feared that she wouldn't love him back because of his blue skin (dark skin). But instead, Radha allowed Krishna to dye her with the color blue, making them a true couple and teaching the world to respect the human and not the skin of the color.

This way, on the day of Holi, people apply color in the honor of Radha and Krishna and celebrate unity in diversity.

Where Is the Holi Festival Widely Celebrated?

Holi is mainly seen to be celebrated in India and Nepal. But, over the years, it has been a heartwarming sight to watch this festival grow across the globe.

When is the Holi Festival?

Holi is celebrated on the last full moon day of the Lunar month. This falls generally around the end of the month of March. The exact date may vary from year to year. Holi 2022 falls on the 18th of March 2022.

We hope this gets you going to gather your friends and family this Holi.

This Holi, leave behind all the things that bother you, are not good for you, and say YES to a positive and bright future! Happy Holi! 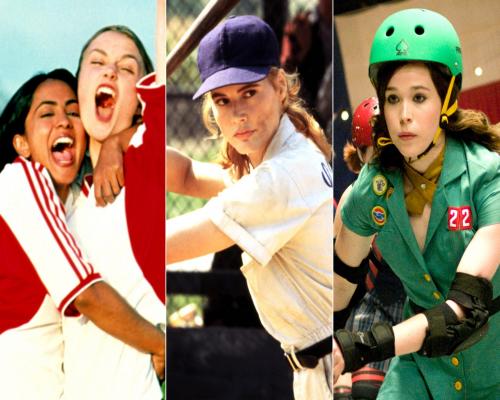 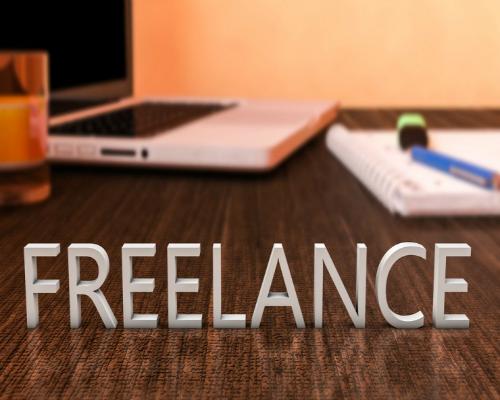 Pros and Cons Of Freelancing 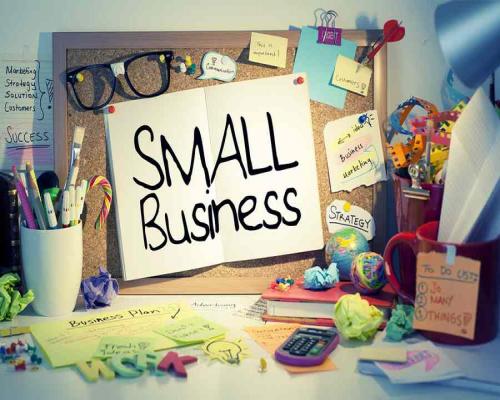 Pros Of Running A Small Business