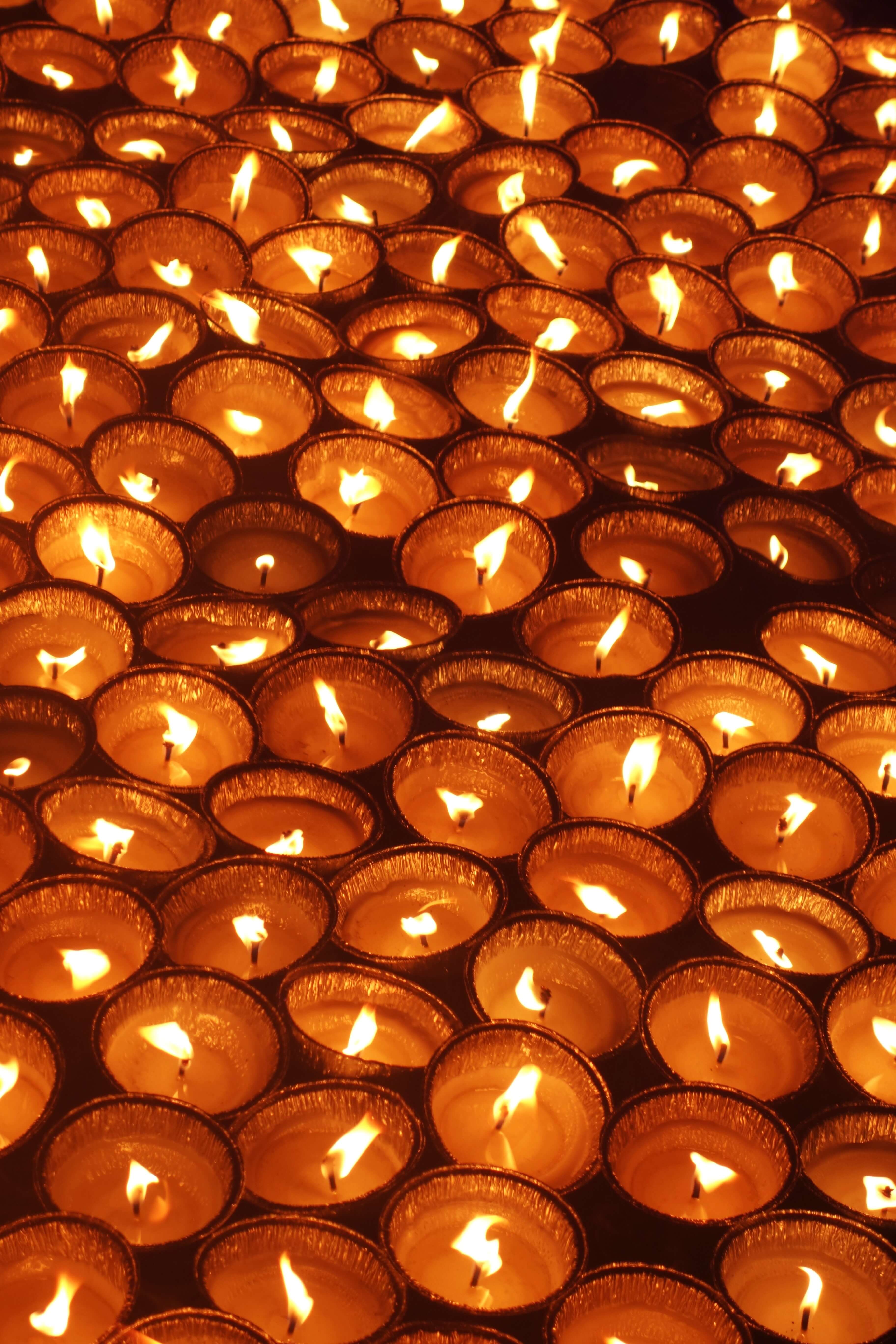 Diwali which means the festival of lights is one of the major festivals of India. Diwali is celebrated as 5 days festival and each day has a different message and a mythological significance with the philosophy associated with it:
Day 1- DHANTERAS
Dhanteras is the first day of the five day festival and is also known as Dhanatra- yodashi or Dhanvantari Trayodashi or Dhanvantari Puja. The word Dhan means wealth and Teras means 13th day as per Hindu calendar. It is celebrated on the thirteenth lunar day of dark fortnight in the month of Kartik. In the evening, the lamp is lit and Dhan- Lakshmi is welcomed into the house. Colourful rangoli designs and goddess footprints are drawn on pathways starting from entrance of the house to mark the arrival of Lakshmi, sweets and fruits are offered to the goddess. Today people buy gold, silver and utensils (avoid buying sharp objects like knife, folk, etc). Earthern diyas are lit on Dhanteras day in the evening to banish the evil spirits. It is not just about material wealth but it also about the spiritual wealth associated with this special day.
Day 2- CHOTI DIWALI
Second day of the five day festival is called Kali Chaudas or Naraka-Chaturdashi or Choti Diwali. Kali means Dark and Chaudas means fourteenth. Thus, celebrated on the 14th day of the dark half of Kartik month and is believed that on this day Kali killed the demon Narakasura. This is day to end evil and all other negativities attached to oneself. As a tradition people get an oil body massage done to get rid of the tiredness of the body so that they start the year afresh. Also symbolizes that any negativity in ones body should get absorbed by the oil and then the showering should get rid of the same
Day 3- DIWALI
The third day is the main festive day and goddess Lakshmi is believed to enter the houses and bless the people. People wear new clothes, light oil lamps and pray to lord Ganesha, Saraswati, Kubera and Lakshmi. Diwali is also believed to begin a new year. Lighting of the lamp holds a huge significance this day since darkness represents ignorance, and light is a metaphor for knowledge. Therefore, lighting a lamp symbolizes the destruction, through knowledge, of all negative forces
Day 4- GOVARDHAN PUJA
Fourth day is Padwa or Govardhan Puja or Varshapratipada. Govardhan Puja, is celebrated as the day Krishna defeated Indra. There is a tradition of building cow dung hillocks, which symbolize the Mount Govardhan, the mountain which was once lifted by Lord Krishna. After making such hillocks people decorate them with flowers and then worship them. They move in a circle all round the cow dung hillocks and offer prayers to Lord Govardhan.
Day 5- BHAI DOOJ
Last day of the five day festival is called Bhai Dooj or Bhai Tikka or Yama Dwitiya. On this day, sisters pray for their brothers to have long and happy lives by performing the Tikka ceremony. According to mythology, Yamaraj, the God of death, went to visit his sister's house after a long period of separation. His sister, Yami was very happy to see him and welcomed him by putting an auspicious mark on his forehead for his welfare. He was so pleased with his sister's reception, he proclaimed that every year, on the dooj day, if a sister puts a tilak on her brother's forehead, then no one can harm her brother.
For more Follow Divinelight by Rabia Kochar @divinelight_by_rabiakochar 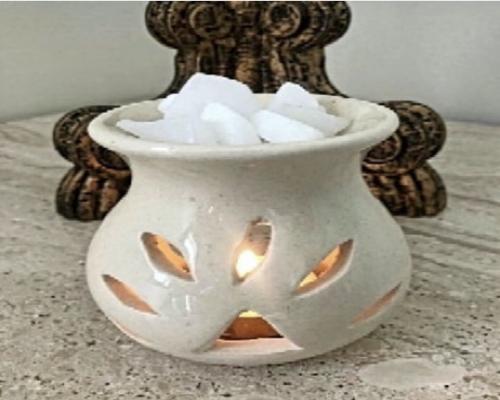